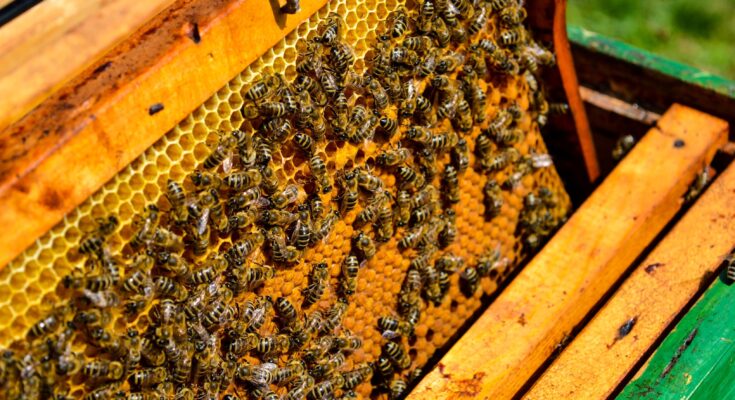 The summit is first of its kind ever taken place on Biodiversity in the United Nations General Assembly. The Biodiversity Summit was participated by Head of States and Minister level representing the countries which are party to Convention on Biological Diversity

Representing India at the United Nations (UN) Biodiversity Summit on the occasion of 75th anniversary of the UN General Assembly, Union Minister for Environment, Forest and Climate Change, Prakash Javadekar, said that as we are approaching the end of the UN Decade on Biodiversity 2011-2020 there is an urgent need to accelerate action to conserve biodiversity.

The summit is first of its kind ever taken place on Biodiversity in the United Nations General Assembly. The Biodiversity Summit was participated by Head of States and Minister level representing the countries which are party to Convention on Biological Diversity (CBD). The Union Environment Minister addressed the summit virtually.

The emergence of COVID-19 has emphasised the fact that un-regulated exploitation of natural resources coupled with un-sustainable food habits and consumption pattern lead to destruction of system that supports human life. However, COVID-19 has also shown that Nature can still be conserved, restored and used sustainably, the minister said while addressing the summit..

Inspired by Mahatma Gandhi, the ethos of non-violence and protection of animals and nature have been suitably enshrined in the Constitution of India and is reflected in several laws and legislations. It is due to these beliefs and ethos that India, with only 2.4 percent of the earth’s land area hosts around 8 percent of the world’s recorded species, Javadekar further said.

I am happy to inform that in the course of last decade, India has enhanced the combined forest and tree cover to 24.56 percent of the total geographical area of the country. We now have the highest number of tigers in the wild and have doubled its numbers ahead of the deadline of 2022 and recently announced the launch of Project Lion and Project Dolphin, the Indian minister said.

Addressing the summit, Javadekar further said, India aims to restore 26 million hectares of degraded and deforested land, and achieve land-degradation neutrality by 2030. India has already set aside extensive area for meeting the conservation objectives, contributing to Aichi Biodiversity Target-11 and the SDG -15.

India has established a comprehensive institutional and legal system to realise the objectives of the Convention on Biological Diversity (CBD). India has operationalised a system for access and benefit-sharing provisions of the CBD through a national network of 2.5 lakh biodiversity management committees across the country involving local people and 1.7 lakh people’s biodiversity registers for documentation of biodiversity, the minister further said.

The post-2020 global biodiversity framework that will be adopted at the 15th Conference of Parties to the CBD in 2021 provides a good opportunity to enhance efforts to conserve and protect nature. India has already taken leadership role in order to conserve biodiversity by organising two Conference of Parties (CoPs) within a span of less than a year, Javadekar informed the audience.

On the occasion of the 75th anniversary of the UN and the start of the “UN Decade of Action and Delivery for Sustainable Development”, lets join our efforts to put nature on a path to recovery and realise the vision of “living in harmony with nature,” the Indian minister urged the summit.

View all posts by Khushbu Anis →