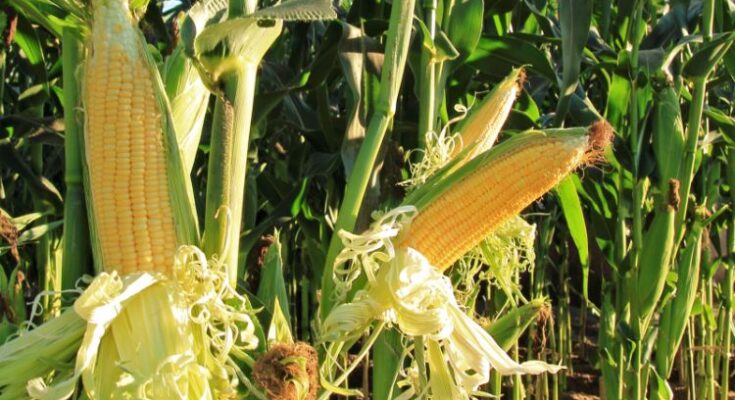 Agriculture is not only the main occupation for about 45 per cent of the global population but the only means of livelihood for many. It’s integral not only to the rural economy but also to our culture and traditions. Even though agriculture feeds and clothes the world, in its current form it is not a very sustainable activity. It accounts for about 26 per cent of the arable land use and 70 per cent of the freshwater usage globally. It is estimated that global agricultural production has to be increased by about 60-70 per cent from the current levels to meet the increased food demand in 2050, including the demand for feed as well as biofuels. Currently, an estimated 55 per cent of the global population resides in urban areas, this is expected to increase to about 70 per cent by 2050 and would impact food production and consumption.

The most devastating challenge for agriculture is climate change, not only is the unpredictable weather impacting crop yields but also limiting the natural resources. There has been an estimated 5 per cent decline in yields per decade as a result of heat, weather volatility, drought, severe weather and flooding all brought on by global warming. Intensive farming and poor farm practices have deteriorated the health of soil and water bodies. In the past 40 years, about one-third of the arable land has been threatened by erosion and degrading soil health. Unscrupulous destruction of natural habitats has increased the pest and disease pressure. Farmers and plant breeders are addressing these issues by adopting sustainable practices and improving crop seeds respectively as increasing crop productivity in a sustainable manner seem to be the only way to achieve food security. Given the timelines involved in developing better seed varieties, breeders need to plan for improved traits, years in advance. The breeder’s foresight is being severely challenged by the current and anticipated struggles in agriculture. Therefore, they are relying on their deep knowledge of the crop along with modern technology to achieve the required trait improvements at a faster pace.

You may also like to read, Union Budget 2022: Agriculture Sector Seeks Rational Reforms

New breeding technologies like gene editing are contributing towards the efficiency of breeding. Gene editing involves minor changes in the plant’s genome without introduction of any foreign gene. Since the editing machinery too is provided in trans, it can be bred out, making the final product similar to the one obtained by conventional breeding after multiple crosses and generations. The precision and pace at which we can make the improvement make the technology quite cost-effective too. Given the compact scale of gene-editing based breeding, it requires a minimal upfront investment, making it attractive for public sector institutions, smaller companies and start-ups to leverage it and develop improved crops. The wide accessibility of the technology will allow its use in improving varied small and niche crops relevant locally, adding more crops to our plate and nutritional security. Though this advantage can be overturned if the gene-edited plants are not considered similar to conventionally bred one and distinct from GM crops.

The accelerated research and crop improvement will not only benefit farmers and food security but also others involved in agri value chain as well as consumers. A conducive policy environment will help in trade and wider distribution of the fruits of the technology to consumers, especially the vulnerable groups. Breeders in India too are favourable towards the technology and look forward to a science-based, reasonable regulation for gene editing in crops.

(Dr Ratna Kumria is the Director – Biotechnology at Alliance for Agri Innovation. Views expressed in the article are the author’s own. Agriculture Post doesn’t assume any responsibility or liability for the same.) 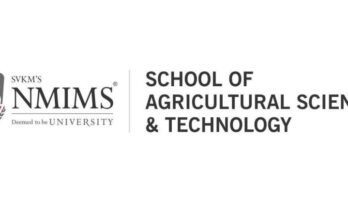 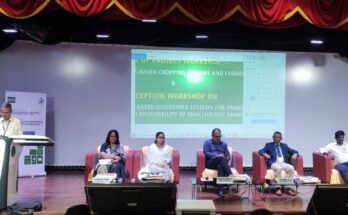 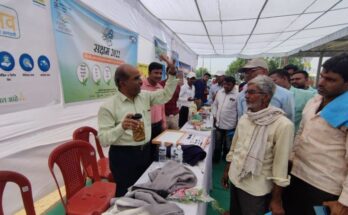