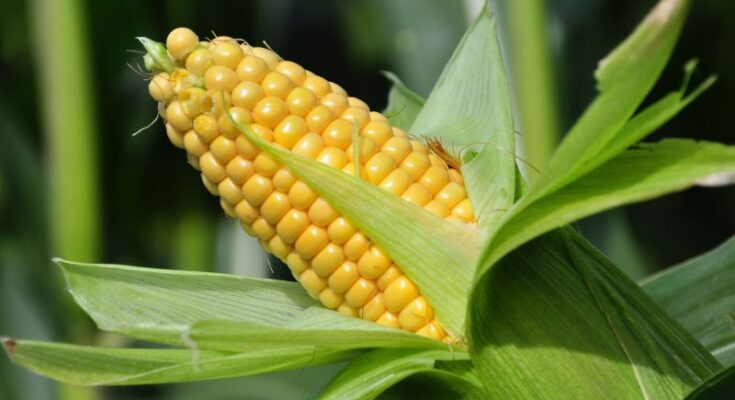 Crop breeders using gene editing applications are trying to further enhance the nutritional value of their crops, extend the shelf life, and improve how it is processed in order to achieve a higher market value, Dr Shivendra Bajaj writes

Over the past 50 years, as cultivable land shrank and prices rose, the demand for food has increased dramatically.  Similarly, understanding the challenges of abiotic and biotic stresses, plant breeders have been constantly coming up with solutions to meet the demand by keeping food affordable for people from all strata.

The success of the Green Revolution was due to high rates of investment in crop research, infrastructure, and market development. It also largely benefited from appropriate policy support.

Despite the success of the Green Revolution, investment in agriculture dropped off dramatically into the mid-2000s. But R&D remains an important aspect for sustaining agricultural productivity gains, enhancing the competitiveness of smallholder farmers, and adaptability to climate change.

Green Revolution brought an era of using crop protection solutions along with using abundance of natural resources. As years passed by, imprudent usage of resources became an unsustainable agri practice. This led to a decrease in soil quality, over usage of fertiliser, contamination of water bodies resulting in inferior quality of produce for consumers. When the food accessible for the majority of the population does not have enough nutrition, vitamins and minerals, it seeds malnutrition among the underprivileged.

To make judicious use of resources while maintaining enough food for the population, ensuring nutrition and limited land, the newly discovered tool-gene editing is being used by breeders to make required tweaks to enhance the traits of the crop plant. While through conventional breeding it took scientists to get the desired crop in 5-6 generations, gene editing can develop the desired trait in the appropriate crop variety in 1-2 years.

You may also like to read: Largest plant genome sequencing effort yields a pan-genome for chickpea, sets it up for a breeding revolution

Genetic evolution is the thread of life but in agriculture, farmers have been selecting and multiplying plants with traits desirable for human consumption. For example, potato started to evolve from the poisonous ancestor of the plant nightshade around 350 million years ago. Extensive research and after centuries of selective breeding, we now have access to over a thousand different types of potatoes that are grown all around the world. Another example is tomatoes, recent research in genetics indicated that the cherry-sized tomato originated in Ecuador around 80,000 years ago without any human domestication. Humans in South America eventually cultivated these early tomatoes but did not develop the larger fruit size that we see today. Over time, these cherry-sized fruits spread northward toward Mesoamerica, either from human movement, by birds, or a combination of natural routes. After many, many years of persistence as weedy, semi-domesticated plants, the fruit changed significantly to look much more like the smaller wild tomatoes of South America 80,000 years ago. It was these smaller fruited plants that were then later domesticated in Mesoamerica (around 7,000 years ago) into the modern tomato.

Gene-editing tools are being used by scientists along the same lines with the added advantage of precision and speed towards improving the quality of staple foods, horticultural crops, and oilseed, especially concerning their taste, nutritional value, increased output, resistance to pests and diseases. Crop breeders using gene editing applications are trying to further enhance the nutritional value of their crops, extend the shelf life, and improve how it is processed in order to achieve a higher market value.

Modern biotechnology and the best of scientific knowledge in enhancing flavour and improving the traits using advanced gene-editing technologies is a requirement for Green Revolution 2.0 as we attempt to rebuild agricultural systems to meet current challenges. It is time to focus on easing regulations around new technologies that will help farmers to increase competitiveness and sustainability.

(Dr Shivendra Bajaj is the Executive Director of the Federation of Seed Industry of India. Views expressed in the article are the author’s own. Agriculture Post doesn’t assume any responsibility or liability for the same.)