By spending only around two hours of their free time at home, the women's group produced 20,000 M. gulio fry (seed) and sold nursery-raised M. gulio seed to fish farmers

Locally referred to as “nona tengra,” the Bengal catfish (Mystus gulio (Ham.)) is a crucial small indigenous fish species (SIS) of the Sundarban delta in West Bengal. The homestead hatchery-cum-seed production technology was adopted by a group of landless scheduled caste farm women from the village of Buddhapur in the district of South 24 Parganas. This technology was developed by the Kakdwip Research Centre of the ICAR-Central Institute Brackishwater Aquaculture, Chennai.

You may also like to read: Indian Immunologicals forays into aquaculture health market

By spending only around two hours of their free time at home, the women’s group produced 20,000 M. gulio fry (Bengal catfish seed) and sold nursery-raised M. gulio seed to fish farmers in Sagar Island, Namkhana, and Kakdwip, West Bengal, at the rate of $1.00/fry. The profit was $10,400 per month.

In addition to satisfying the substantial demand for fish seed, this technology made it difficult to harvest seeds from natural fish stocks. Due to its shown economic viability, this concept may be pushed as a means of subsistence for the landless poor in the Sunderbans region of the state. 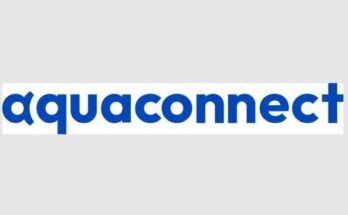 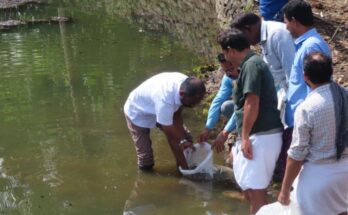