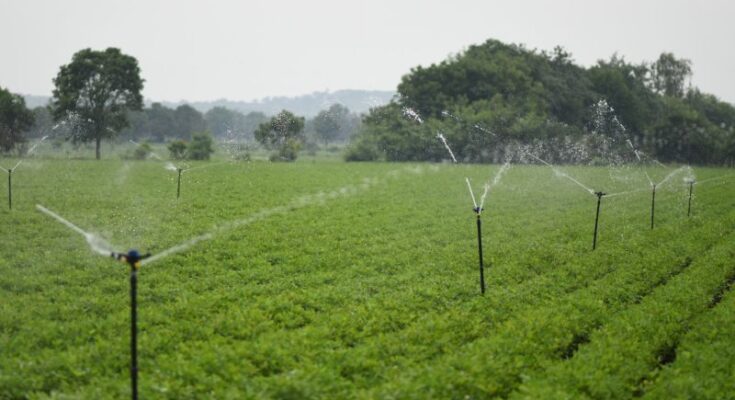 The practices of cultivation followed by farmers and use of farm equipment depend on various factors such as geographical conditions, crop grown and irrigation facilities. The Department of Agriculture and Farmers Welfare, Government of India, is implementing various missions and schemes that promote and extend supports to the farmers for the modernisation and mechanisation of agriculture. Infrastructure development supports for the establishment of Custom Hiring Centres (CHCs) and hi-tech hubs of agricultural machinery are provided under Sub-Mission on Agricultural Mechanization. Under this scheme, during the period from 2014-15 to 2021-22, the Central funds amounting to Rs. 5490.82 crore has been released to various states and 13,52,255 number of machines have been distributed on subsidy to individual farmers. Further 15,261 CHCs, 352 Hi-tech Hubs and 15,750 Farm Machinery Banks (FMBs) have been established.

Under Mission for Integrated Development of Horticulture (MIDH) scheme, for protected cultivation of horticulture and vegetable crops, since 2014-15 to 2021-22, an amount of Rs.2,767 crore have been released and an area of more than 2.33 lakh hectare has been covered. Resources conservation technologies for water use efficiency enhancement through micro-irrigation has been promoted under Pradhan Mantri Krishi Sinchayee Yojana – Per Drop More Crop (PMKSY-PDMC). Under PMKSY-PDMC, funds of Rs.15,280.38 crore have been released since 2015-16 to 2021-22 and an area of 59.37 lakh hectares was brought under micro-irrigation.

Soil Health Cards distribution to farmers for soil test based balanced and judicious use of fertilisers has been undertaken and a total of 10.74 crore soil health cards have been issued during Cycle-I (2015-17) and 11.97 during cycle –II (2017-19).  Under Model Village Programme during 2019-20, 19.64 lakh soil health cards have been issued to farmers. Precision farming is promoted by the use of drones in pesticide spraying for locust control.

You may also like to read: Cabinet approves continuation of irrigation scheme – Pradhan Mantri Krishi Sinchayee Yojana for 2021-26

The Department of Agriculture & Farmers Welfare has developed various mobile applications for the benefit of farmers such as Kissan Suvidha mobile application facilitates the dissemination of information to farmers on critical parameters such as weather; market prices; plant protection; input dealers (seeds, pesticides, fertilisers) farm machinery; soil health card; cold storages and godowns, veterinary centres and diagnostic laboratories. A multi-lingual ‘FARMS’ (Farm Machinery Solutions) mobile app facilitates hiring and renting of farm machinery from and by the Custom Hiring Centres, owners of the farm machinery through a fair and transparent rental process.

The impact evaluation study of Sub-Mission on Agricultural Mechanization conducted in 2018-19, indicate that farm mechanisation has played a positive role in addressing the issues of shortage of farm labour and helped in increasing employment in rural areas through the generation of opportunities for operators, mechanics and salesmen of the agricultural machines.

This information was given by Union Minister of Agriculture and Farmers Welfare Narendra Singh Tomar in a written reply in Rajya Sabha on Friday. 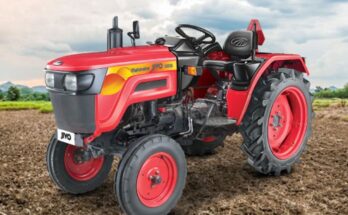 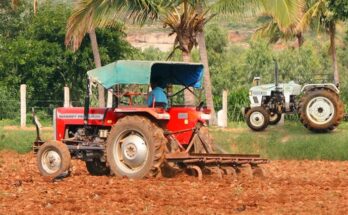 Transition to new emission norms to lead to a rejig in tractors HP-wise mix: ICRA