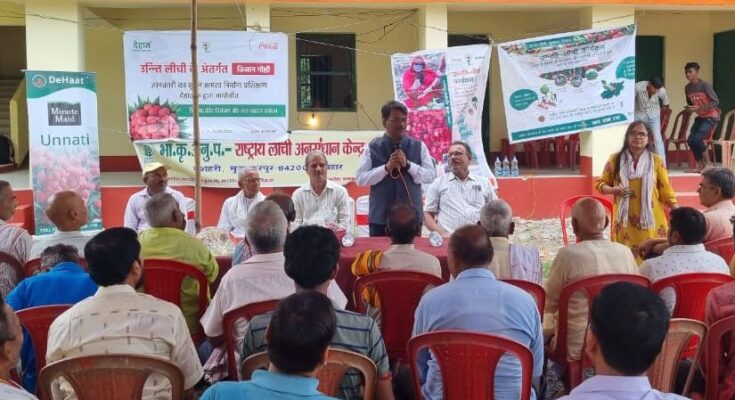 DeHaat has deployed a variety of tools and techniques, including Farmers Guide app, webinars, broadcasting based on SMS, offline as well as online training and setting up demo plots

Dr. Dinesh Chauhan spoke about the efforts of the Unnati Litchi Project, which included strengthening the agricultural value chain, enhancing farmer capacity on high-density plantations and capacity building of farmers on good agricultural practices, Additionally, he emphasised the role of farmer producer organisations (FPO) in promoting collective farming and the development of rural communities.

The maintenance of litchi plants is extremely crucial during the months of September and October as insects harm the newly formed shoots, which prevents the growth, particularly the stems of newly established orchards. Dr. SD Pandey stressed the threat posed by stem borer insect, which is quickly becoming the most noticeable pest of litchi and they are costing the farmers a lot of money. Before the flowers start blooming, farmers should be prepared to take care of it. Starting with the key litchi growing regions (Bihar and neighbouring states). For the benefit of litchi producers, the farmers were provided a brief explanation of the damage’s indications and symptoms as well as suggested management techniques.

The farmers of Muzaffarpur, Vaishali, Samastipur and East-Champaran districts in Bihar have benefited from this project. One of the farmers of litchi, Bipin Yadav, claimed that this project not only reduced his need for fertilisers but also increased yield and income.

You may also like to read: CSIR-CFTRI to soon launch technology enabling consumers to detect adulteration in packaged milk

More than 10,000 farmers have already benefited from this programme. For the purpose of disseminating information, DeHaat has deployed a variety of tools and techniques, including the Farmers Guide app, webinars, broadcasting based on SMS, offline as well as online training, and setting up demo plots. The Unnati Litchi Project has expedited the state’s local fruit supply chain, which benefits the state’s horticultural ecology. The project has also made it easier for farmers to obtain supporting infrastructures, such as high-yield planting materials and modern Package of Practices (POP), making litchi farming profitable. 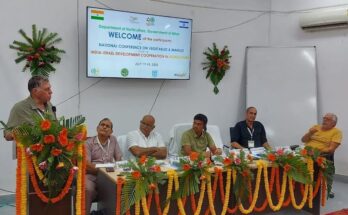 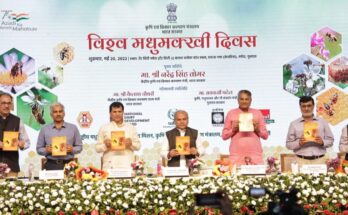 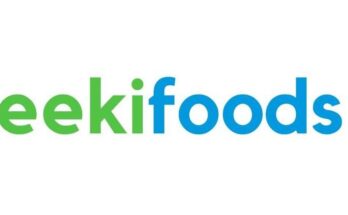