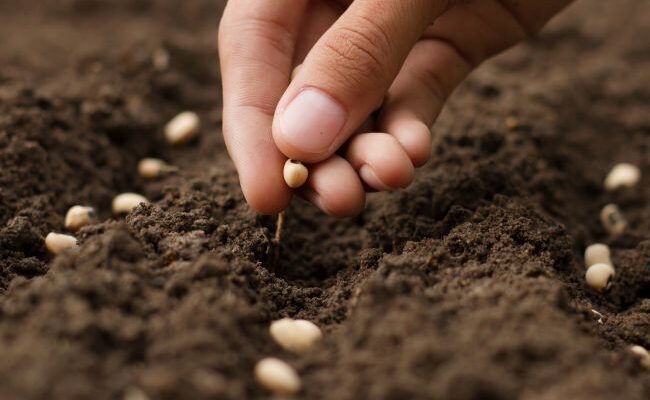 The new crop varieties from space could help farmers and decision-makers, who need to make substantial changes and investments in adapting to a changing climate, to sustain production and food quality

In order to develop new climate-resilient crops able to adapt to the adverse impacts of climate change here on Earth, the International Atomic Energy Agency (IAEA) and the Food and Agriculture Organization of the United Nations (FAO) launched seeds into space today.

Just as world leaders gather at the UN Climate Change Conference (COP27) in Sharm El Sheikh in Egypt to discuss urgent environmental challenges, including the significant impact of the climate crisis on the world’s agrifood production systems, seeds from the IAEA and FAO agriculture and biotechnology laboratories are being sent to the International Space Station.

IAEA Director General Rafael Mariano Grossi said, “Nuclear science is once again demonstrating to us its exceptional capabilities to fight climate change. I am optimistic that our experiment will result in breakthroughs: data that we openly share with experts, and new climate-resilient crops that assist farmers in coping with climate change and expanding the availability of food.”

You may also like to read: IRRI scientists demonstrate rice varieties to fight abiotic stresses and hidden hunger

“The millions of smallholder farmers around the world urgently need durable, high-quality climate-resilient seeds adapted to increasingly difficult growing circumstances,” said, FAO Director-General QU Dongyu. “A better future with increased output, improved nutrition, a healthier environment, and a better quality of life can be achieved with the aid of cutting-edge research, such as space breeding of enhanced crop types,” he added.

Seeds of Arabidopsis, a plant commonly used in genetic experiments due to its unique features, and Sorghum, a nutrient-packed grain used for food for humans, animal feed, and ethanol, will be exposed inside and outside of the International Space Station for approximately three months to conditions prevailing in space, primarily microgravity, a complex mixture of cosmic radiation and extreme low temperatures.

Upon their return, scientists at the Joint FAO-IAEA Centre of Nuclear Techniques in Food and Agriculture will grow and screen them for useful traits to better understand space-induced mutations of plant seeds – a technique known as space mutagenesis – and identify new varieties able to adapt to changing terrestrial conditions associated with climate change.

According to the IPCC Special Report on Climate Change and Land, the stability of the world’s food supply will decrease in the future, severely affecting its most vulnerable people. The new crop varieties from space could help farmers and decision-makers, who need to make substantial changes and investments in adapting to a changing climate, to sustain production and food quality.

The ongoing experiment is based on almost 60 years of experience of the Joint FAO-IAEA Centre in inducing mutations in plants and thereby speeding up their breeding with the help of radiation to develop new agricultural crop varieties. So far, more than 3,400 mutant varieties of more than 210 plant species that were developed using induced genetic variation and mutation breeding – including numerous food crops, ornamentals and trees – have officially been released for commercial use in 70 countries.

This experiment will be the first time the IAEA and FAO conduct genomic and biological analyses of seeds exposed to space mutagenesis. At the International Space Station, the seeds will be exposed to unique conditions that cannot be reproduced in a laboratory on Earth. One goal of the experiment is also to compare such seeds with the ones exposed to radiation in laboratory conditions to study DNA and growth effects.

This project will be part of the IAEA and FAO portfolio of climate change projects aimed at helping countries adapt to new climate realities, including food and water shortages and biodiversity losses, through nuclear science and technology. At COP27, the IAEA and the FAO will organise an event on 15th November to highlight how joint energy, food and water resource planning and management can contribute to climate-resilient crops’ development.

Last week, the two organisations also agreed to intensify their collaborations in food and agriculture using nuclear science and technology. Directors General Grossi and Qu signed a memorandum of understanding (MoU) on 31 October to increase innovative research and development to help countries achieve the UN Sustainable Development Goals. New work envisaged includes other key areas such as the ocean, the environment, water resources and nutrition. 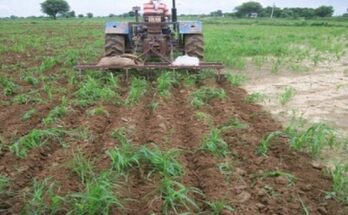