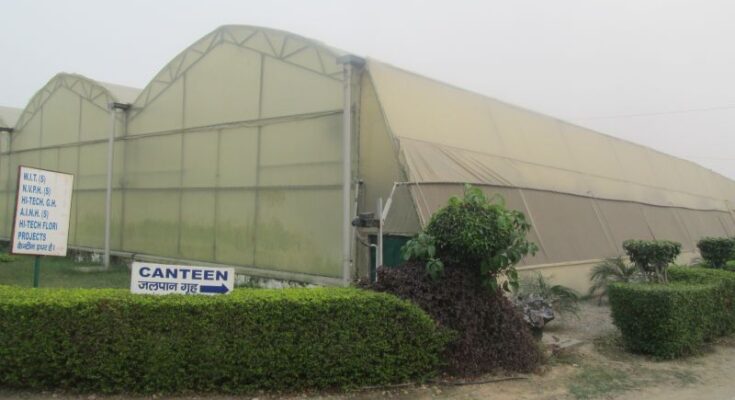 India expressed satisfaction at the functioning of the centres-of-excellence which are producing more than 25 million vegetable plants, over 387,000 quality fruit plants and can train more than 1.2 lakh farmers every year

India and Israel have agreed to further enhance the cooperation in the agriculture sector under the India-Israel Agriculture Project (IIAP) under which 29 centres of excellence (CoEs) are being run for various agricultural and horticultural crops in 12 Indian states.

Israeli Ambassador to India Naor Gilon called on the Indian Minister of Agriculture and Farmers Welfare Narendra Singh Tomar at Krishi Bhawan in New Delhi today. Welcoming the Ambassador, Tomar congratulated him on taking over as the Ambassador of Israel to India. Tomar expressed happiness on the completion of 30 years of diplomatic relations between both countries. The minister expressed satisfaction at the functioning of the centres-of-excellence which are producing more than 25 million vegetable plants, over 387,000 quality fruit plants and can train more than 1.2 lakh farmers every year.

Union Minister Tomar informed that it had been decided to convert 150 villages around the centres-of-excellence into villages-of-excellence (VoE) with technical assistance from Israel, out of which 75 villages are being taken up in the first year to commemorate the 75th year of India’s independence where India and Israel would work together. Tomar also highlighted the various schemes that have been launched by the Government of India for the welfare of farmers, including PM-Kisan, Agri-Infrastructure Fund, formation of 10,000 farmer producer organisations (FPO), schemes for the promotion of organic farming, natural farming and soil health cards.

You may also like to read; Union Budget 2022: Agriculture Sector Seeks Rational Reforms

Ambassador of Israel Gilon expressed satisfaction over the functioning of the centres of excellence, stating that these CoEs are the great examples of agriculture cooperation between the two countries. The Ambassador appreciated the working of ICAR institutes and showed interest in further collaboration with ICAR and making available the latest technologies available with Israel. He proposed the certification of CoEs to further enhance the standards and quality of services being provided to the farmers. He also invited agriculture minister Tomar to visit Israel. Tomar appreciated the Ambassador’s proposals, agreed to work on them and thanked the Ambassador and the officers from the Embassy of Israel for their cooperation.